If you’re struggling to navigate through the world of influencer marketing, you’re not alone.

Looking at how complicated the strategies around micro influencers vs macro influencers can become, it’s no surprise that brands are starting to feel lost in the mix.

The truth is, if you have a big-ticket brand budget you really don’t have to choose between micro and macro influencers, you can use both.

But what about the rest of us who need to stretch that marketing budget to the max? Well, here’s where the true benefits of micro influencers really matter.

In this article, we’ll explore micro influencers vs macro influencers, the benefits of working with them, and a few great examples of each.

With micro influencers, those smaller audiences feel much closer to that influencer than they would be to a celebrity.

As a result, their followers can easily relate to them and trust their opinion as they would follow the advice of a friend or their neighbour. In other words, it’s like word-of-mouth but a bit more measurable.

What they lack in huge follower numbers they make up for in authenticity, relatable content, brand loyalty, and higher-quality content production in some cases.

Benefits of Working with Micro Influencers

Here’s a great example from micro influencer @lilliambaezmakeup, whose content appeals to a wide audience, even though the products she features are very niche.

She is a real user of these products and is seen as an expert and thought-leader in her field. Her in-depth knowledge, talent, and expertise make her recommendations credible and authentic to her audience.

If you are looking for an affordable way to get a list of micro and macro influencers, this seller on Fiverr can provide you a list of 50 micro-influencers for just $5!

What kind of engagement rates do micro influencers achieve?

According to a recent case study on Mediakix.com: “Cultivating a loyal audience of nearly 14,000 followers, Kristal engages her followers by replying to comments and showing her appreciation. This enables Forever21 to take advantage of a receptive micro-influencer audience and ultimately build brand trust among Kristal’s followers”.

Now this is how brands can truly leverage the naturally high engagement rates that micro influencers have as a way to get their brand name and products in front of engaged users.

So, if engagement rate is what you’re after, then micro influencers are the way to go.

“The concept that an influencer must have millions of followers to be valuable to a brand is misleading. The reality is that the larger the following an influencer has, the lower the engagement rate is. Hiring a combination of micro-influencers and celebrity influencers may raise the ROI of a campaign and lower the overall marketing spend”

Barrett Wissman – Micro-Influencers: The Marketing Force of the Future? 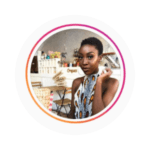 Oghosa (pronounced Owosa) is a vlogger based in the UK. Her content is all about food, movies, culture, travel, and she regularly posts about life as a young Nigerian woman. 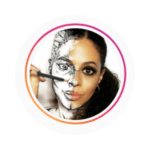 Liliam is a visual makeup artist and beauty brand ambassador based in the US. She covers unboxings, makeup tutorials, ambassador content and some incredible visual effects. 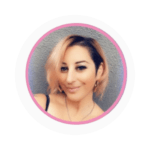 Lindsay is a food blogger and recipe developer based in the US. She covers meal prep, snacks and treats, and healthy recipes, as well as a bit of beauty-related content from time to time.

As a result, brands usually approach these macro influencers to feature a product on their social media accounts, and this way the awareness and visibility of the brand increases.

However, access to these large audiences comes with a hefty price tag. For instance, in 2018 Kylie Jenner reportedly earned up to $1 million per post on Instagram!

Benefits of Working with Macro Influencers

A single Instagram post from Kendall Jenner could set you back about $500,000 but could reach millions of people. But with incidents like Fyre Festival coming to mind, the credibility of certain macro-influencers comes into question. 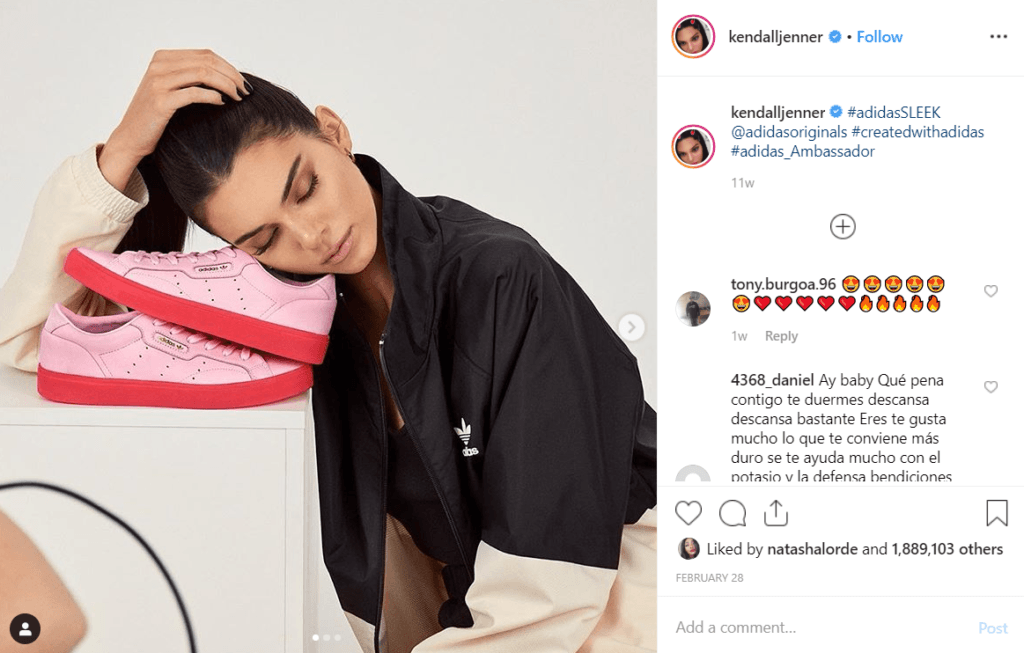 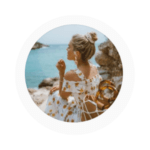 Isabella is a Danish travel, lifestyle, and fashion blogger who is based in the UK with large international reach. She’s one of the few macro influencers who started as a blogger and not as a celebrity. 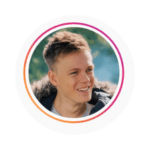 Casper is a South African/British entertainment vlogger who started his online career on YouTube. He continues to vlog and regularly features UK celebrities and other macro influencers on his channel. 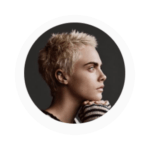 Cara is one of the world’s most popular models and is a great example of a celebrity-grade macro influencer or “Mega Influencer”. As a result, her reach spans millions across both traditional and digital media.

No. It’s about what you want to achieve through your influencer marketing strategy whether it’s reach, engagement or just the hype of having a celebrity endorsement – and your marketing budget of course!

Do keep in mind that influencer marketing has its roots in word-of-mouth and ambassador marketing.

The purpose of using influencers in general is to create awareness and drive sales through their followers using a trusted, authentic source of recommendations.

However, we are definitely seeing a shift towards using more micro influencers due to their affordability, authentic content, and credible recommendations.

“A growing number of marketers are taking a back-to-basics approach, scaling back their use of celebrities and mega-creators for so-called “micro-” and “nano-” influencers who have smaller audiences but may actually use a product and can speak authentically about it”

Consequently, the rise of micro influencers has boosted an industry of new Influencer Relationship Management tools and software to help manage and track the large number of individuals involved in campaigns. Therefore, if a micro influencer strategy meets your objectives, then why not get started?

How to get started with Afluencer as a brand?

The first step is to register your Brand with Afluencer. To do that, you can click the sign up button on the website and complete the short signup process. After that, just create a Collab and reach out to influencers in the directory.

What is a Collab?

A Collab outlines your partner program and what you are looking for from a potential Influencer. You can include project requirements, target audience, content type, etc. in a Collab.

Can you invite influencers directly through Afluencer?

Yes. After you have registered your brand, you will be able to access the Influencer Directory where you’ll be able to filter, sort and invite your ideal influencer(s) to apply to your Collab directly.

Does Afluencer have a Shopify app?

Yes, the Afluencer app is available on Shopify. You can use it to directly work with your Shopify store and scale your ecommerce business.

Does Afluencer offer a free trial?

Yes, there is a 30-day free trial available where you can test out all the features before proceeding to a paid plan of your choice.

Forbes: Micro-Influencers: The Marketing Force Of The Future?

Martech: The 4 Advantages of Micro-Influencers

MediaKix: What is a Macro-Influencer?

Neil Patel: 4 Ways to Use Micro-Influencers to Gain More Customers 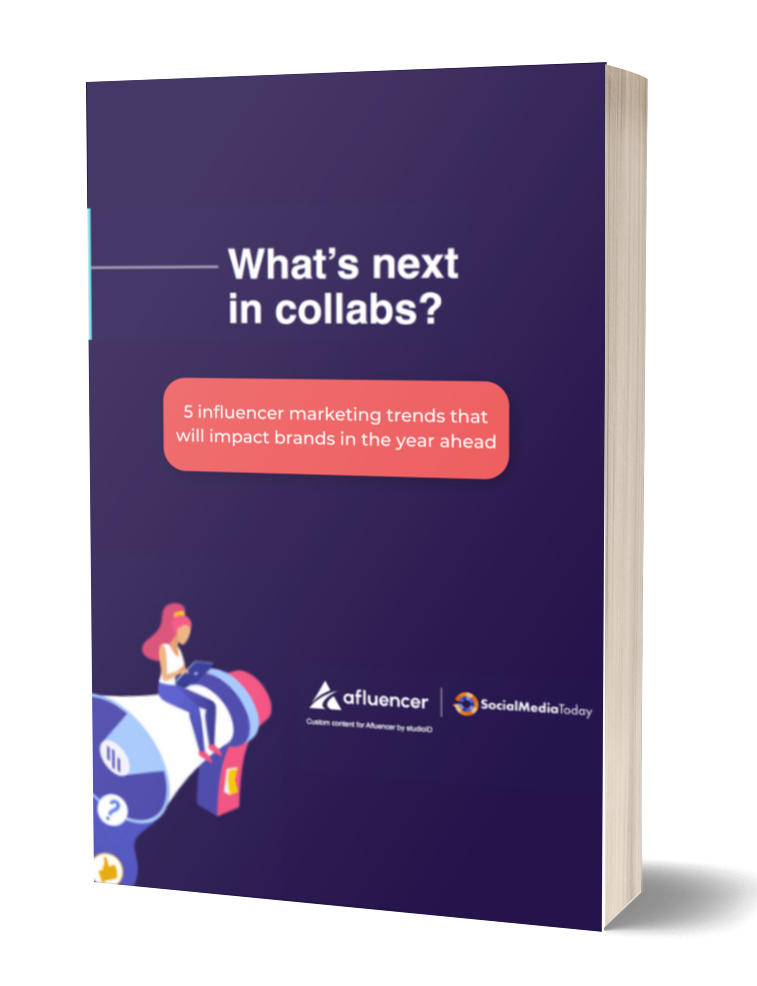 5 Influencer Marketing Trends That Will Impact Your Brand